The competition between two leading clubs from the Hawke's Bay, Horizons, Taranaki and Wellington areas was fierce, with some excellent netball on display, particular for so early in the club calendar.

Netball Central Zone Community Netball Manager, Liz Page, was delighted with the new event. “This tournament was a development opportunity for leading players, umpires and technical officials and proved to be an extremely useful exercise for all those involved,” she explained.

“The event was a great opportunity to support our centres in showcasing the very best of netball from across our Zone. We will certainly look to make this an annual event and a permanent fixture in the Netball Central Zone calendar.”

The final standings were as follows: 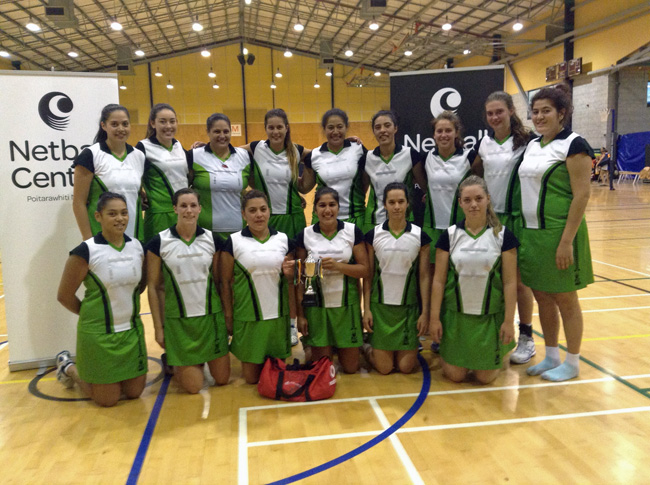