Netball Central Zone has finalised its U23 management team for 2014 with the appointments of Priyani deSilva-Currie as Assistant Coach and Margaret Perry as Team Manager.

Priyani, who is based in Palmerston North, is currently working towards her Netball New Zealand Performance Coach Award and has coached the Nelson and Ta­­sman Lion Foundation teams as 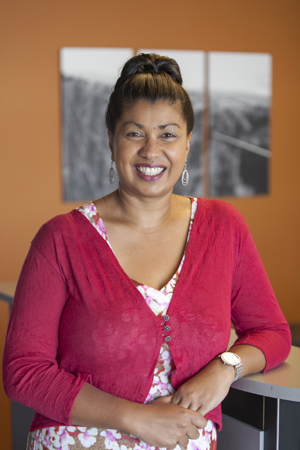 Margaret has been the Team Manager for Wellington’s PIC 1st team for many years and has also been involved with the Wellington Centre Age Grade representative teams.

“We are extremely fortunate to have recruited the services of both Priyani and Margaret and they will work under the guidance of Head Coach Yvette McCausland-Durie,” said Netball Central Zone High Performance Manager Kelly Curr. “The U23 programme will also be supported by Physio Kathryn Mitchell and Guy Morthersole, Strength & Conditioning Coach for High Performance Sport NZ and the Haier Pulse.”

The first outing for the NCZ U23 team will be in Wellington on Queen’s Birthday weekend. Four of the five Zone U23 teams will be competing at the ASB Sports Centre in a pre-season tournament and the U23 NZ Age Group Championships are being held in Dunedin from 7-10 July.

Trials for the U23 team are being held on Sunday 6 April, 9am-1pm at Arena Manawatu.

For more information, please contact Kelly Curr on 04 387 6018 or This email address is being protected from spambots. You need JavaScript enabled to view it.