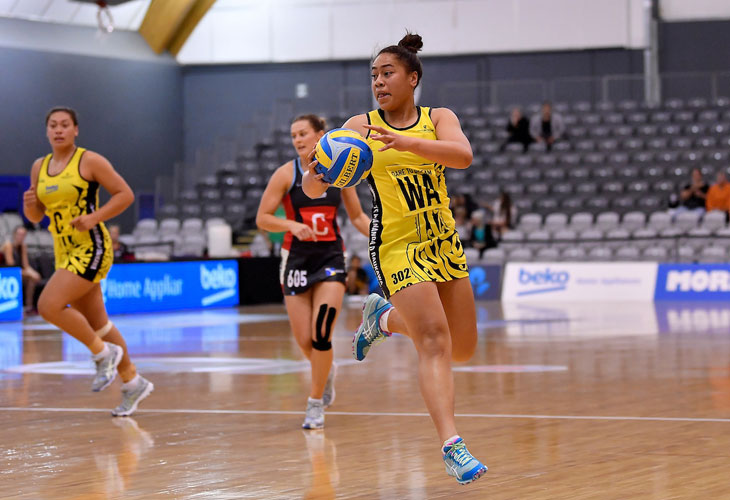 After a stalemate last week, the stakes have grown for front-runners Central Manawa and Waikato Bay of Plenty, the pair set to resume their rivalry in Beko Netball League action in Hamilton on Sunday.

Just seven days ago, a goal on the stroke of fulltime helped Manawa secure a 46-all draw against the unbeaten Waikato Bay of Plenty, the duo not having to wait long for another crack at each other as the battle at the top intensifies.

The pair have established a comfortable gap at the top of the table, a win in the upcoming clash being of significance in terms of mental fortitude heading into the business end of the season and positioning for the play-offs.

``There were some nerves on our part leading into that game because our girls knew they were unbeaten but there was a feeling coming out of the game that we could compete on level terms with them,’’ Manawa coach Pelesa Semu said.

Statistically, a draw was a fair result with little separating the teams across most facets of an evenly contested game but a couple of areas were highlighted that Manawa will look to brush up on ahead of the rematch.

``What was not in our favour was a heavy penalty count, so that’s something we need to focus on and where we need to be better at adjusting,’’ Semu said. ``We don’t go out there to purposely get a big penalty count, so whether it’s more around us or whether there’s a clarification that we need to ask the umpires, we need to look at it.’’

On a positive note, the coach was happy with her team’s composure and never letting Waikato Bay of Plenty get the jump on them.

``We’ve learnt a lot around those critical moments,’’ she said. ``We never let Waikato Bay of Plenty out of our sights but when we got ahead, there were moments when we took our foot off the pedal a little bit.

``There was some good stuff. I was really happy with the attack to the ball and defensively right through we were really good.’’

Spearheaded by 16-year-old shooter Khiarna Williams, Waikato Bay of Plenty have strength across all areas of the court. The tall Williams provides a great target, has a good hold and consistently shoots well. She is well-supported by capable and reliable midcourters and an aerial, agile and mobile defensive line.

``I’m sounding a bit like a broken record but possession and accuracy are massive components in taking maximum points from this one,’’ Semu said. ``Our first phase centre pass is usually pretty good but what happens after that is letting us down. We’re just not getting our lines and timing right, so we need to sharpen up in that area.

``I’m always confident in the team. At the end of the day, you prepare them as much as you can but they’re the ones who have to go out there, do the work and want to win it.’’

Regular in-circle defender Paris Lokotui is a wait and see proposition ahead of the match after suffering an ankle sprain during last week’s encounter.