In November of 2017 three Netball Central Zone Coaches attained the new Community Coach Level 1 Award. The Zone’s first recipients of this award are:

Netball Central Zone would like to extend a warm congratulations to our first three recipients of this Award. The Community Coach Level 1 Award is in recognition of Coaches completing 2 online modules which cover some of the basic Netball Rules and key components of the Netball Smart programme. Coaches are also required to attend and complete 9 workshops with a total commitment of over 35 hours.

The Community Coach Level 1 workshops provide a combination of theory based education and practical sports and netball activities. The purpose of the CCA award is to expose coaches to modern coaching and teaching techniques while also building confidence and awareness of personal coaching styles and communication methods.

Our first 3 recipients are coaching players at different levels of the game – primary school, secondary school and university. This emphasizes the value of Netball New Zealand’s new coaching framework as education and learnings can be applied at various levels of the game.

Netball Central Zone look forward to celebrating further success as more coaches attain the Community Coach Award in 2018, including Level 2. To our first achievers Veronica, Cynthia and Nina: congratulations on your achievement and best wishes for your coaching journey in 2018.

“Early this year when Lee Adamson from Kapi Mana Netball asked me if I was interested in some coaching modules I literally jumped at the opportunity. I had done a lot of reading and research but I was really looking for something more. Each community coaching module only takes two and a half hours and the facilitators pack A LOT of teaching and information into those sessions. It is also great to get tips and support from other coaches. We all commiserated with the coach whose team had only scored one goal all season!

I found the modules both invaluable and timely. For example, I completed the Planning module before the start of the season and the Selecting module before having to select at my first ever trials. My favourite module by far was Defence which I loved teaching my girls. However, the most valuable tip was on values, which goes to heart of who I am as a coach. I am really proud of the values our team developed (see below).” 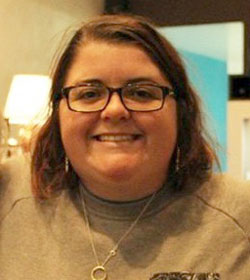 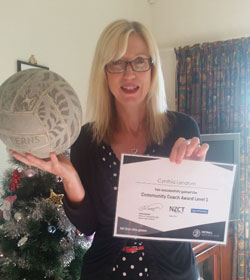 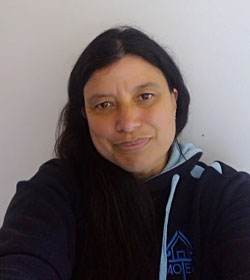