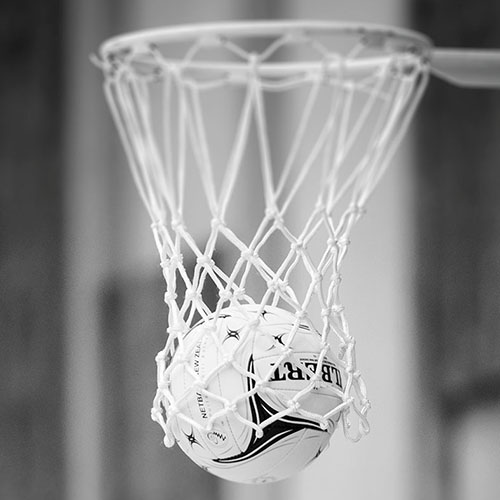 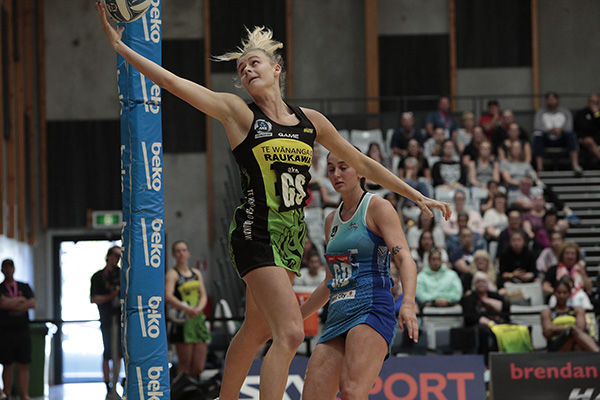 Shooter Grace McLean is something of an old hand but is now keen to transfer all the ground work into nailing a permanent starting spot for Central Manawa in the National Netball League (NNL).

After three false starts, Anna Andrews-Tasola will finally chalk up her first game as head coach when Central Manawa open their 2021 National Netball League (NNL) campaign in Wellington on Sunday. 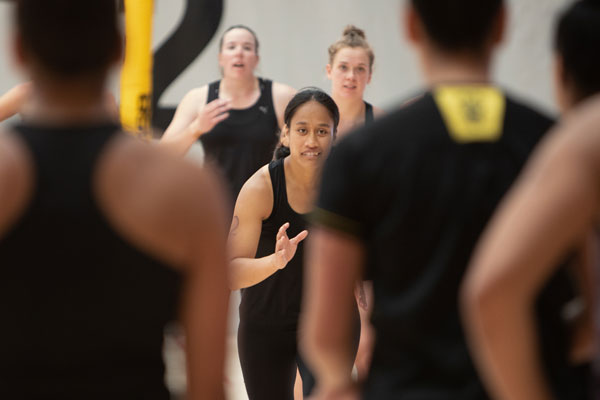 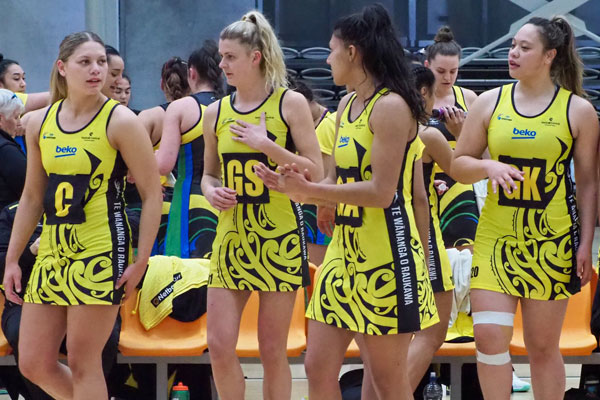 Netball New Zealand has advised Netball Centres around the country to postpone all training and competitions until Friday 14 August due to the change in COVID-19 alert levels. 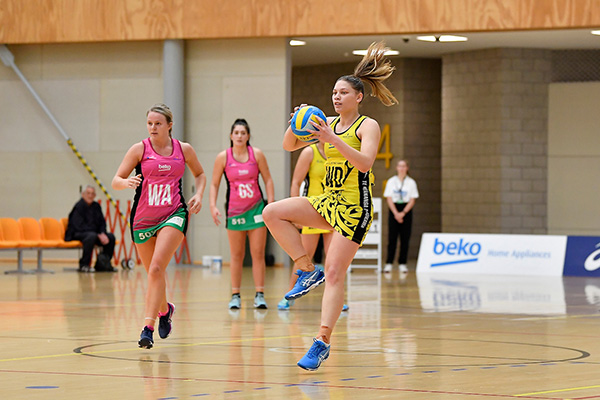 Changes to Centre affiliation fees for 2020

Netball New Zealand and the country’s four Netball Zone chief executives have announced a change to the Netball Centre affiliation fees for 2020.