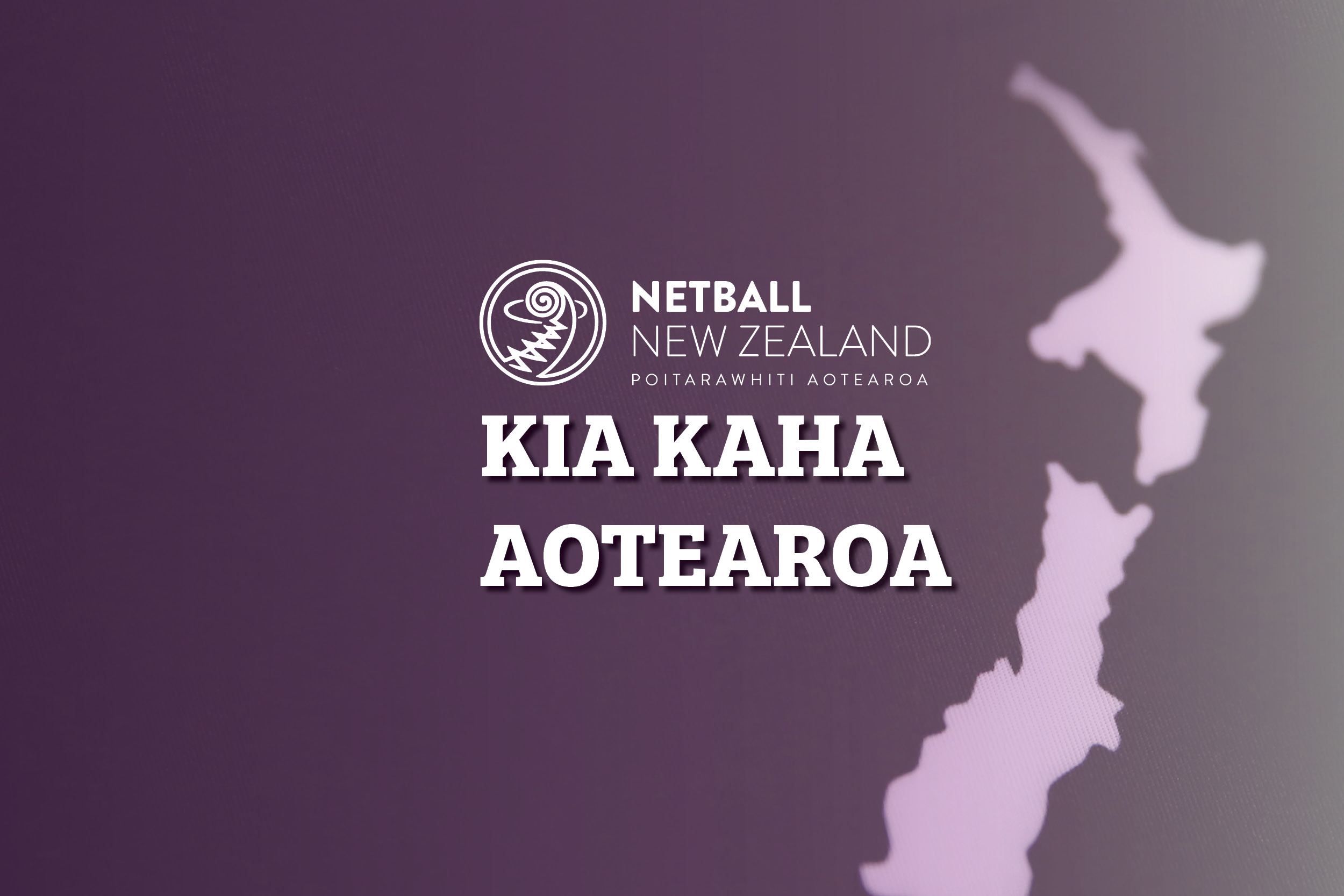 New Zealand’s ANZ Premiership along with Community Netball have been suspended for the foreseeable future whilst the Beko Netball League has been cancelled for 2020.

Netball New Zealand has aligned with the latest announcement from the Government which sees the country currently under alert Level 4.

Netball NZ Chief Executive Jennie Wyllie said it had been a challenging time for all of those involved but reiterated that the health and welfare of the players, team management and the wider Netball community was top priority.

“At this stage there has been no decision made on the future of the ANZ Premiership, any other domestic competitions and community Netball for 2020. NNZ will continue to provide regular updates on this as further information comes to hand. We are committed to Netball playing its role in stopping the spread of COVID-19,” she said.

ANZ Premiership and Beko Netball League teams have all ceased group training under lockdown and Netball NZ will continue to review the situation based on advice provided by the Government and Ministry of Health.

“Our landscape is rapidly evolving and we will remain aligned with the advice given from the appropriate channels,” Wyllie said.

Just one full round of the 2020 ANZ Premiership was completed while both the Beko Netball League and Community Netball were preparing to start when Government restrictions on mass gatherings were announced.

Tickets for individual ANZ Premiership matches that have been purchased for any of the remaining rounds will be refunded and purchasers should contact the relevant ticket agency to action. People with Team memberships will be contacted directly by Teams in due course.