Changes to Centre affiliation fees for 2020 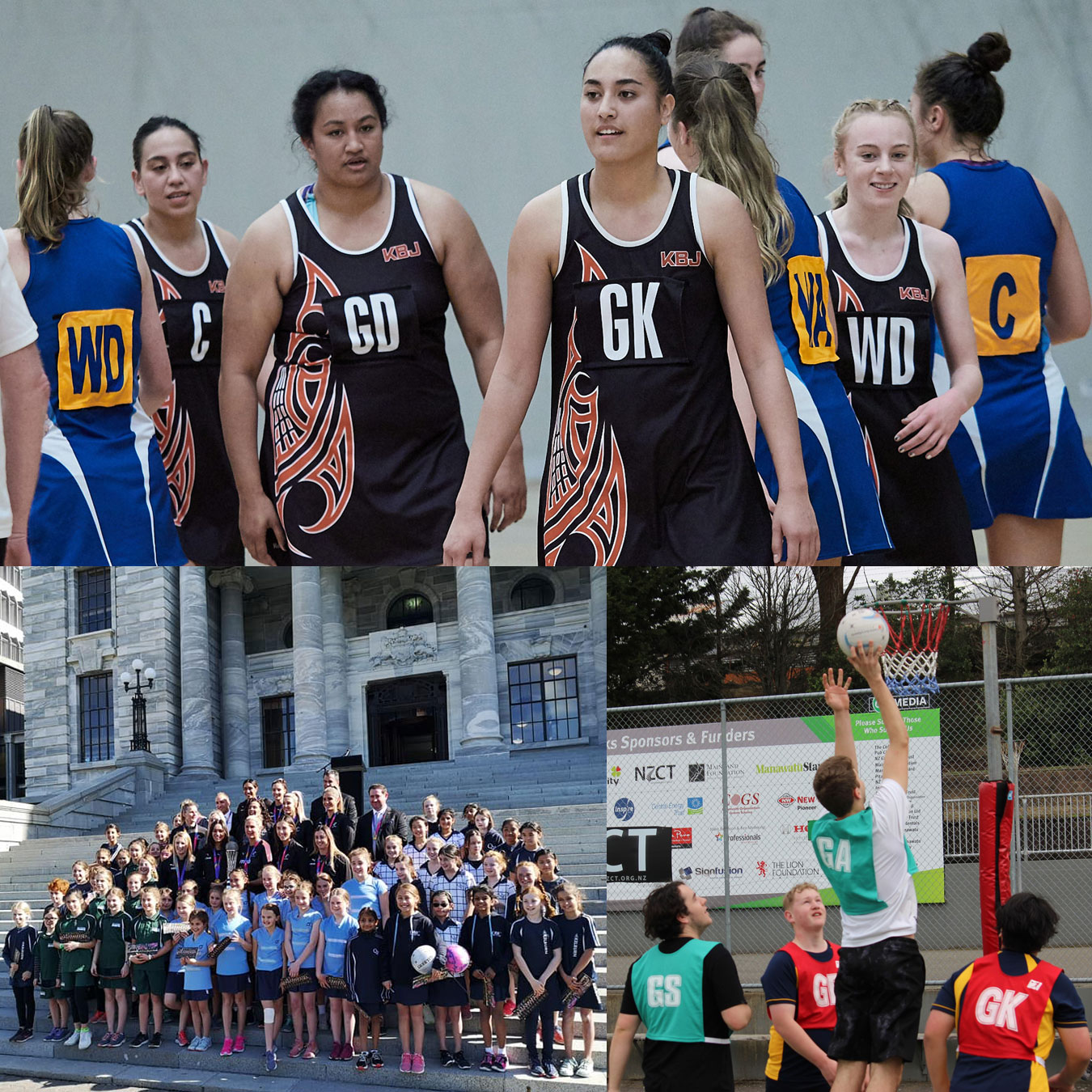 Netball New Zealand and the country’s four Netball Zone chief executives have announced a change to the Netball Centre affiliation fees for 2020.

We are in unprecedented times and collectively this is the time to bring the vision of Poipoia (our new Netball in New Zealand strategy) to life, ensuring netball remains affordable and accessible to everyone.

Netball New Zealand will have a zero fee for the 2020 season while the Netball Zones have reduced their fees to Netball Centres by 50 per cent.

Centres within the Mainland Zone will pay no Zone or Netball NZ affiliation fees in 2020 this due to Mainland Netball now being in voluntary liquidation.

The financial impact of the COVID-19 pandemic is being felt by all corners of our netball system, and acknowledgment of this has prompted the move to give relief and certainty to the Netball community and ensure all of the netball community has the opportunity to participate in 2020.

Netball NZ Chief Executive Jennie Wyllie said the changes were made to be passed on to schools, clubs and New Zealand’s young players with the aim of ensuring participation numbers remained high.

“We are aligned with our Netball Zones in recognising the difficulties faced by our netball whānau this season,” Wyllie said.

“The disruption to our season, from elite through to the community game, is unprecedented and the ongoing financial impacts from this pandemic will continue to be felt nationwide for some time.

“We wanted to find a way of easing some of that financial burden at the community level.”

Wyllie said the decision to make changes to the affiliation fees was the right thing to do.

“After everything we have been through together, we want to ensure that the opportunity to get out onto the Netball court remains a possibility for all New Zealanders this year,” Scholey said.

Netball Centres are currently working through the first phase of a three-prong approach for starting the 2020 club season.

Centres are in the Get Ready for Netball phase where they must ensure they can meet the requirements of the COVID-19 Government guidelines for a safe return to play.

A Prepare to Play phase will follow and it is hoped, dependent on a lift in restrictions from the Government, community netball will commence in the Return to Play phase from 19 June.